Should you fear wildlife in the garden?

Sooner or later, a possum, a skunk, or some other wild critter will find his way into your garden. Most often, skunks and possums are just looking for insects to eat: squash bugs, grub worms and other garden pests. In this way, they're our helpers, ridding our crops of the pests that could kill them.

But because the threat of rabies frequently scares up viewers on TV news shows, a lot of people fear wildlife in the garden and takes steps to eradicate these creatures. 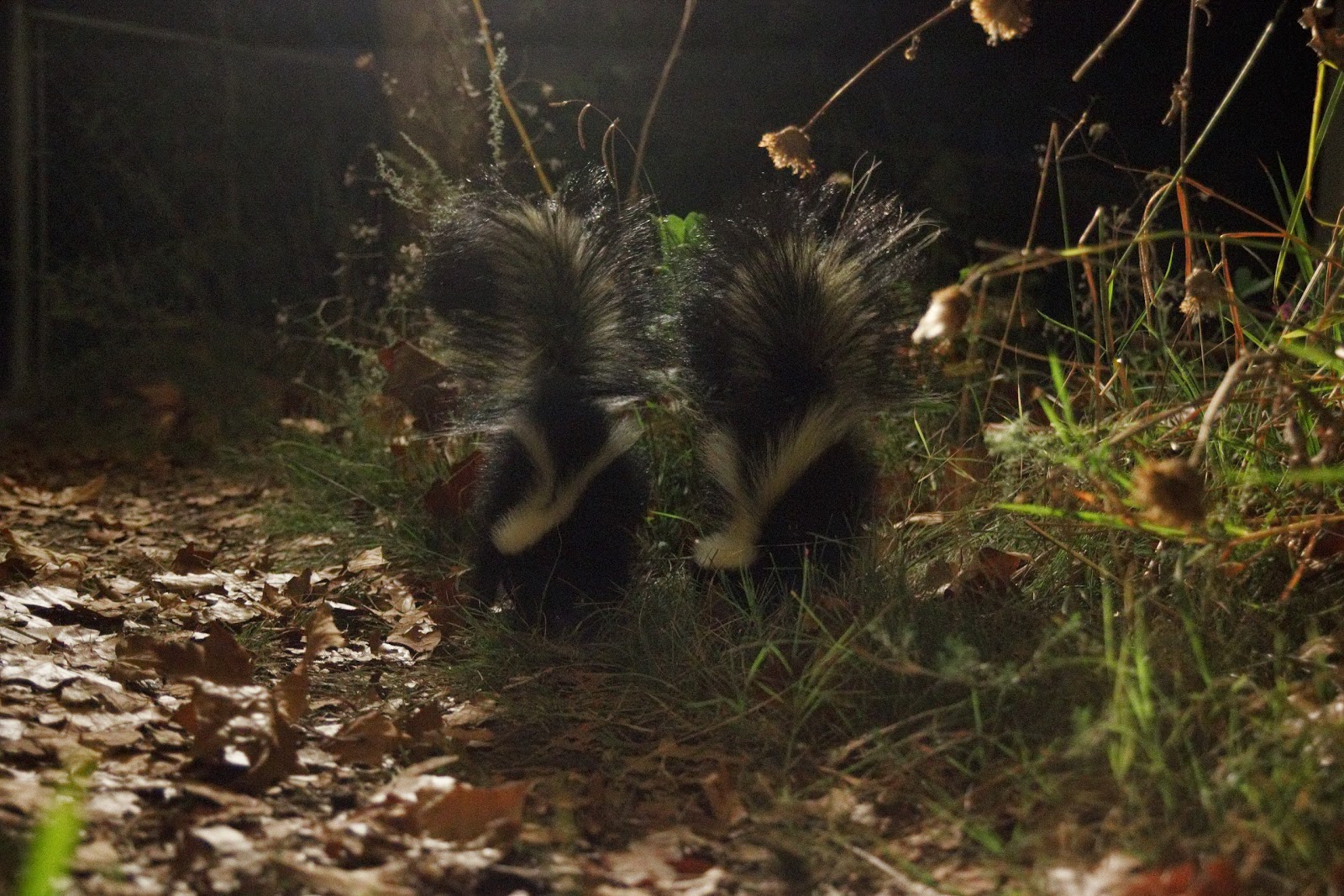 This fear is wholly ungrounded, though. Here's a look at why we have much more reason to fear things we take for granted everyday, rather than wildlife.

Threats we face without even thinking about it:
2,728 people died in car accidents in Texas in 2012.
3,000 people die annually in the US from food contamination.


But, from 1980 to 2002 (22 years), only 1 person in the US died from rabies contracted from a skunk. Only 1 - 2 people die annually in the US from rabies from other sources, mostly sources outside of the US.
When you think about it, we have much more to fear from elevator buttons, handshakes and sick waitresses than we ever have to fear from wildlife.
Labels: birds garden gardening opossum possum rabies raccoons safety skunks wildlife 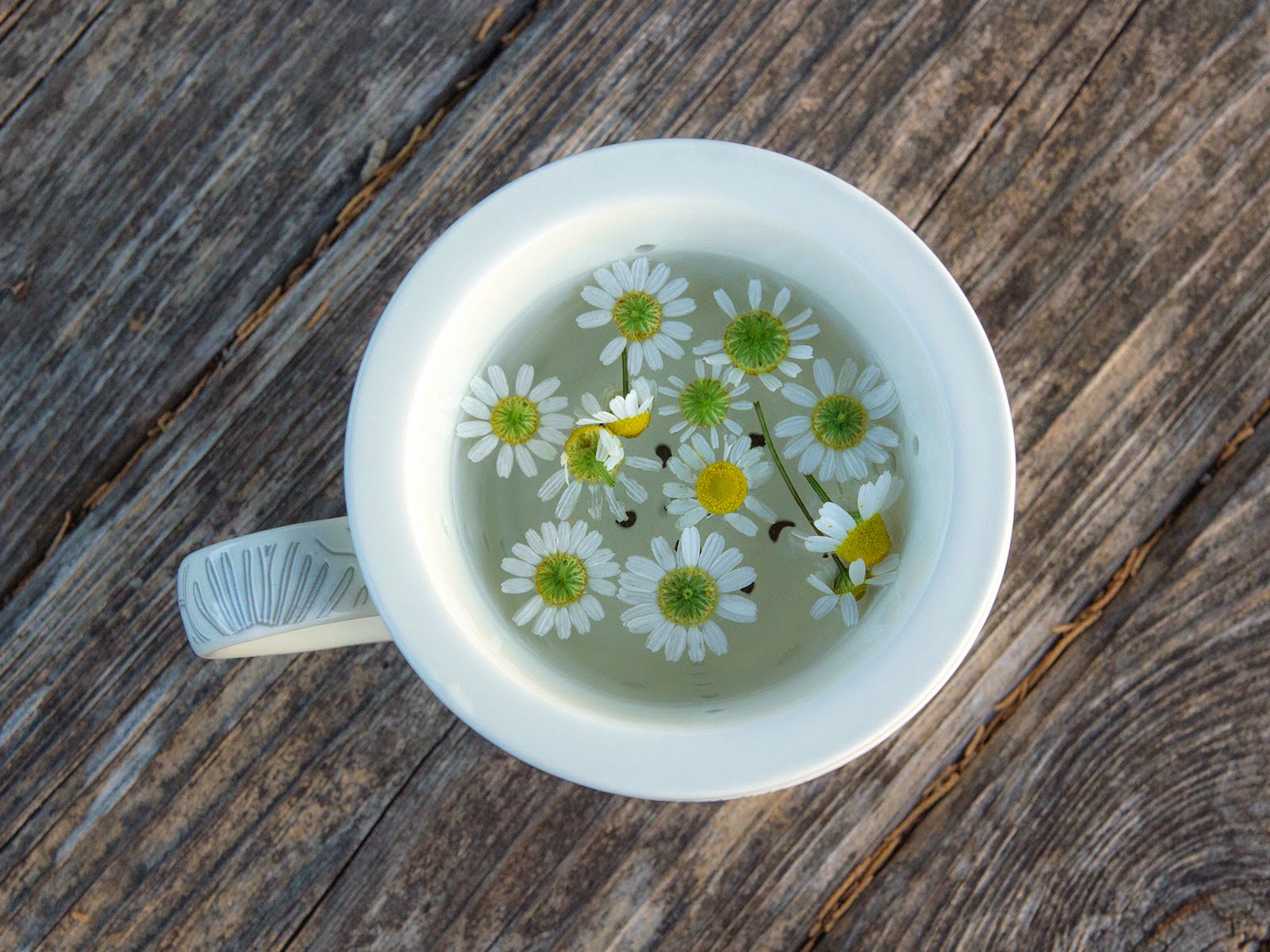 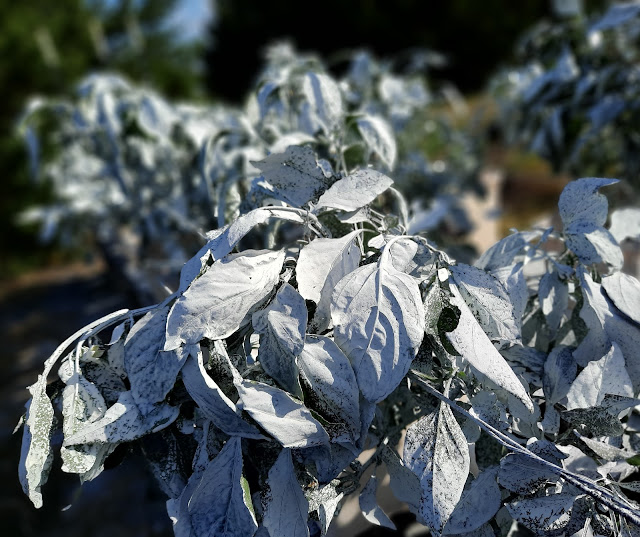 Surround WP: summer heat doesn't need to be the end of your garden